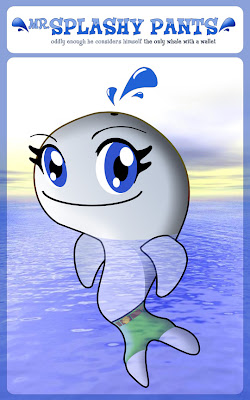 Greenpeace is having a whale naming competition. "More than 11,000 possible whale names were submitted but we are now down to the last 30 possible whale names..."
No signing up, no nuthin', just ROCK THE VOTE! It would be wrong for me to influence your decision, but, er... um... COME ON! "VOTE"

Thank You Science For What We Are About To Receive 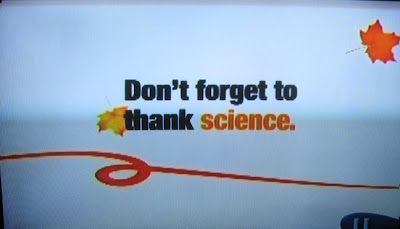 In promoting their “How It’s Made Marathon” The Science Channel recommends the following...

“This Thanksgiving, when you’re doling out the gratitude, don’t forget to thank science for everything on the table.”

You heard what the man said and thats The Science Channel talking. Finally, some rational thinking. Thank God. DAMMIT!
Way Ahead Of You Science Channel. I am SO volunteering to say grace this year. :)
Marathon begins 7pm on Thanksgiving.
Posted by Dave Himself at 4:18 AM No comments:

When Attenborough Says So... it IS so.

Posted by Dave Himself at 5:36 PM No comments: 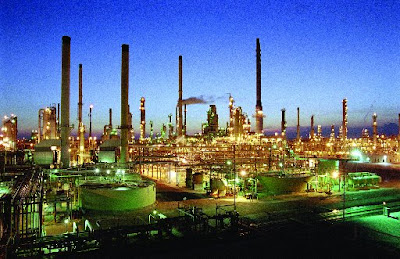 There’s this company called Marathon Oil Corporation and they’ve been running an ad like crazy. It’s standard stuff following in the foot steps of British Petroleum. Female employee says “I’m proud of what we are doing here in Garyville, LA... cleanest, safest, newest...” You know the drill. I understand softening the image of an oil corporation and have no comment on the tactic.

But I brought up the ad for some damn reason right? Right. About seven seconds into the ad there is a note that seems a little out of place in the pretty little background melody. It’s sort of a low tone. What is so cool about this tone is how well it mimics the sound of a cell phone vibrating in a jacket pocket somewhere. Every time the commercial plays I look up and wonder where my phone is and why the ringer isn’t on. Then I realize “its that damn Marathon commercial again.” Nice Job Marathon/whomever made your ad. It is a total attention grabber. I wish I could play the ad for you folks here, but alas I cannot find it and it might not come across as well on your computers audio.

I guess I am mainly curious if anyone else has noticed the phenomenon. If ya have leave a comment. Thanks.

UPDATE: Turns out Marathon has always been a forerunner in television advertising... "1963 Marathon Ad"
Posted by Dave Himself at 7:20 PM No comments: