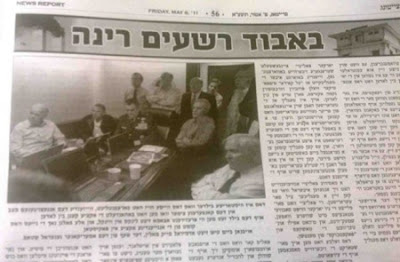 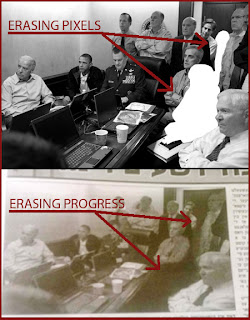 Nonsense is such a nice word to use here. There are major malfeasons at play here.

I actually removed all of the curses on a final rewrite. GNF don't cater to strong language.